BattleJacket® is a passive, self-sealing system that prevents leakage of fuel when a fuel tank is penetrated by projectiles from IED’s, mines, and small arms fire. The multi-layered elastomeric system is designed to allow projectiles to penetrate and pass through the polyurethane coating and into the fuel tank providing an instantaneous seal behind it. The coating sustains only minor perforation damage and maintains form and function through an excellent multi-hit capability. 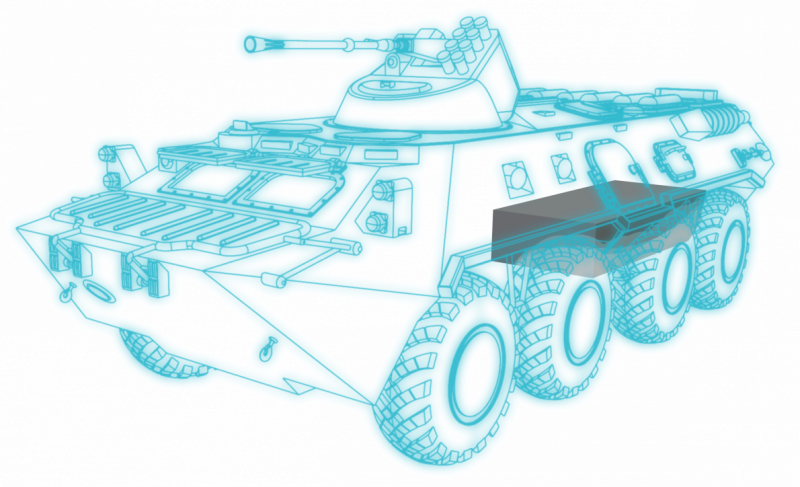 Before becoming a licenced solution provider for HIT (High Impact Technologies), we decided that we’d put this advanced technology through a series of rigorous tests to ensure we understood the system’s capabilities before entering into a partnership. 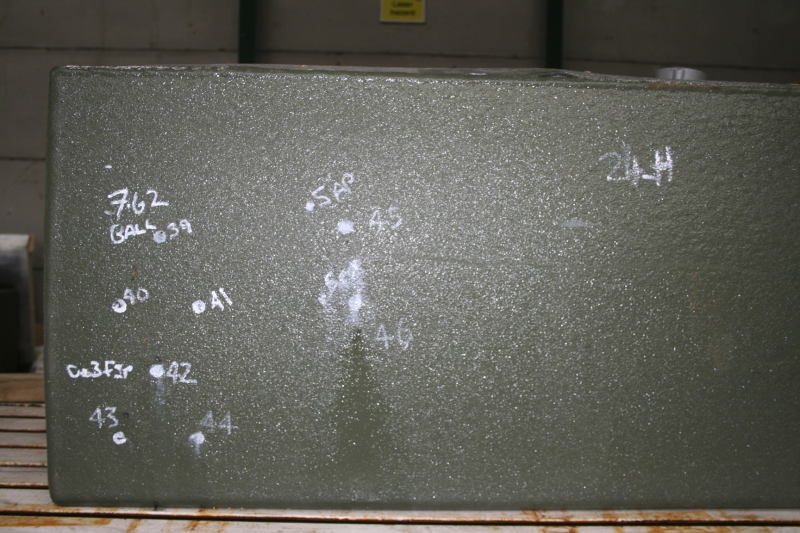 Four large heavy goods vehicle fuel (saddle) tanks, 2 metallic and 2 plastic, were shipped to HIT for coating with the Battlejacket system. Once returned, these were taken to Radnor Ranges for ballistic testing and evaluation. The tanks were filled to ¾ capacity with standard diesel and aim points were marked on the fuel tanks.

To help determine the system’s environmental performance, the fuel tanks were conditioned by subjecting it to either an ambient, cold- 15 or elevated temperature +70. Trials were conducted over a one-week period and witnessed by representatives from Permali, HIT and Dstl.

Repair patches were also tested to evaluate their capability of stemming a fuel leakage from an exit hole caused during an overmatch event. The patches were simple to apply and were able to provide a near instantaneous seal.

To complete the trials one metallic and one polymer tank were each subjected to a grenade test. DM31 hand grenades were placed under the centre of the tank at a 300mm standoff. No leaks were observed post detonation with the tank remaining in-tact. 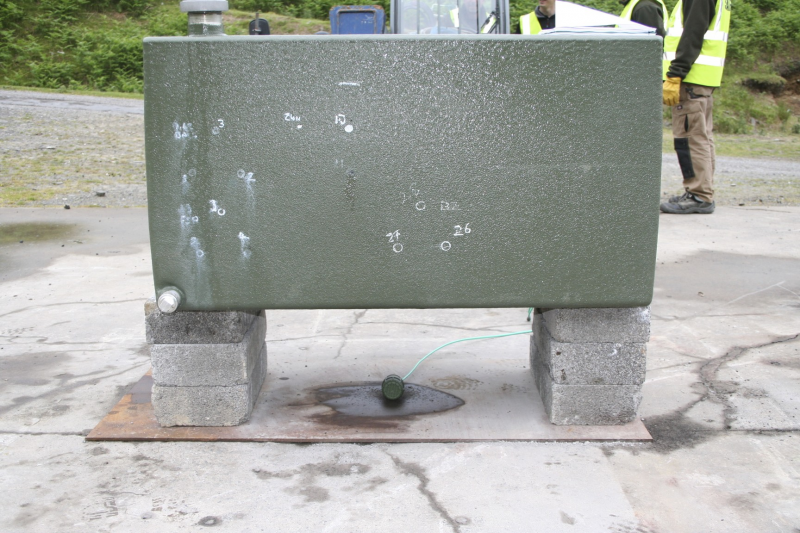 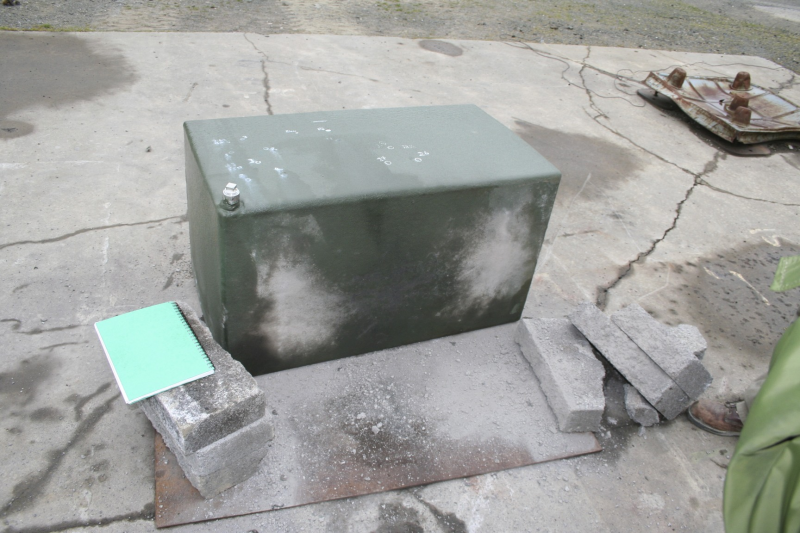 To summarise, Permali found the HIT Battlejacket system to provide excellent sealing and fuel stopping capability both at ambient and extreme conditions. With exceptional performance demonstrated on the grenade test too.

Permali are proud to provide this complimentary technology as part of our protection portfolio and have supplied fuel tank protection to our customers for military vehicle fuel tanks and auxiliary helicopter fuel tanks.